Close to the Aveyron Gorges and overlooking the banks of the Bonnette River, the Bord de Ciel Village offers an extraordinary setting for rest and relaxation with a breathtaking view of the roofs of Caylus. Close to many tourist sites, the Village is the ideal place to rest between two excursions in the surroundings.

In addition to its 40 accommodations, Bord de Ciel offers various infrastructures such as :

Rich of 13 centuries of History, Saint-Antonin is among the most beautiful Villages of France. Steven Spielberg chose it to shoot his film "The Hundred-Foot Journey" in 2013.

Najac is a green village, surrounded by forests which, like winter, offer varied and surprising tones. The widening of the street into a large square attests to its transformation into a bastide in the middle of the 13th century. Along the street, you will marvel at the large number of old houses and a remarkable 14th century fountain still standing. 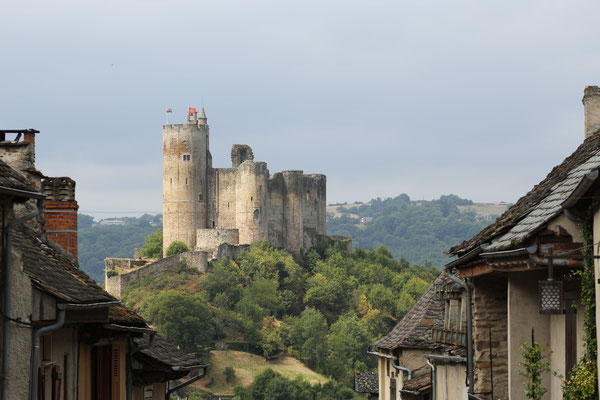 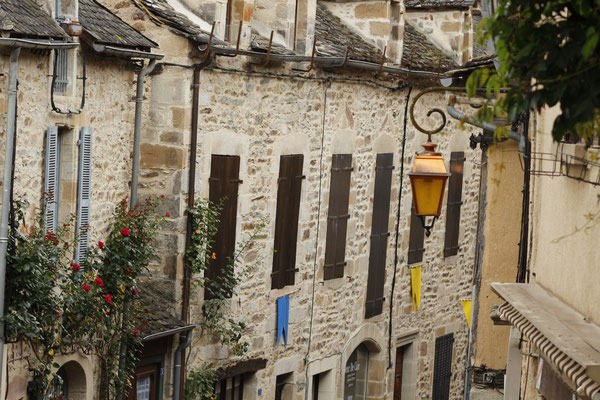 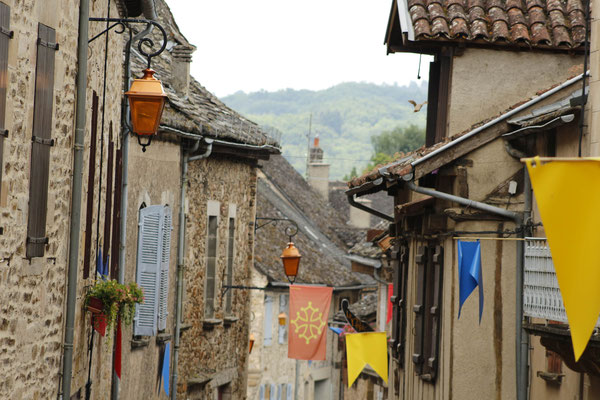 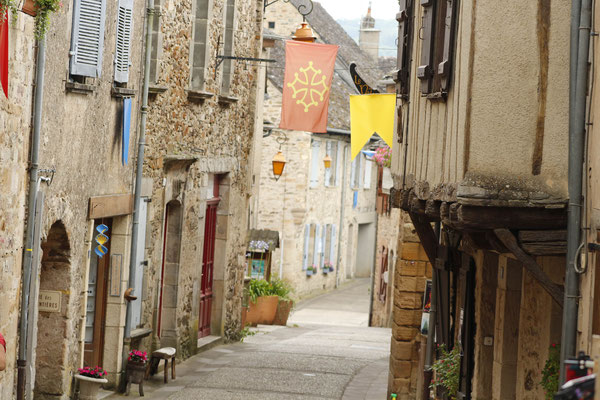 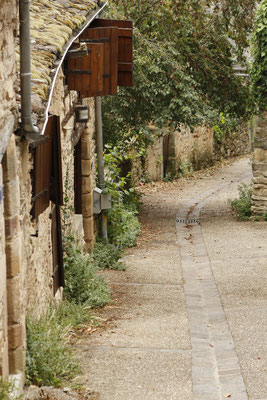 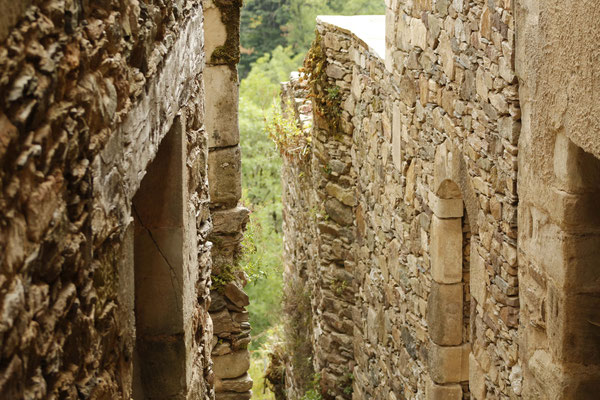 Voted most beautiful village in France in 2014, Cordes-Sur-Ciel is a medieval village in the Gothic style overlooking the plains of the Tarn. 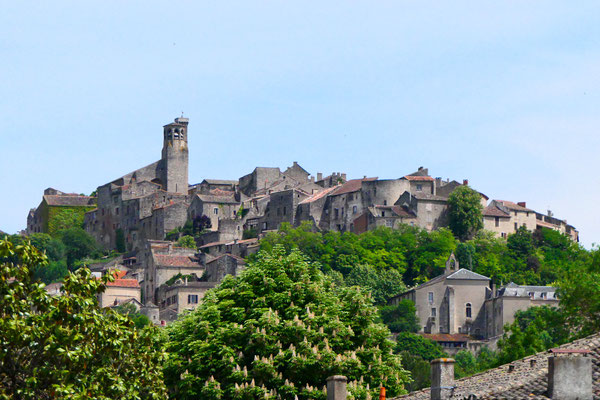 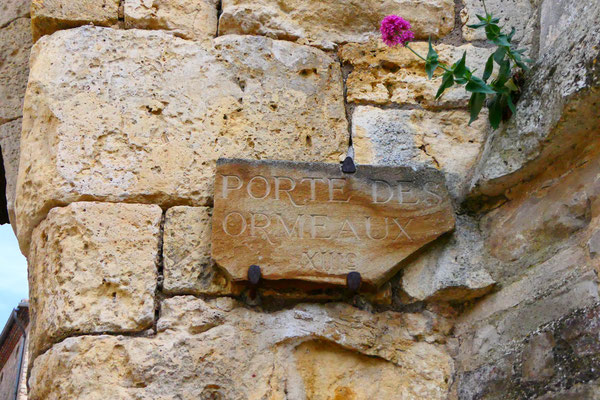 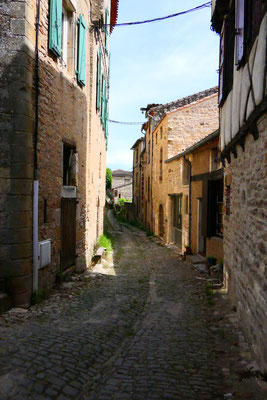 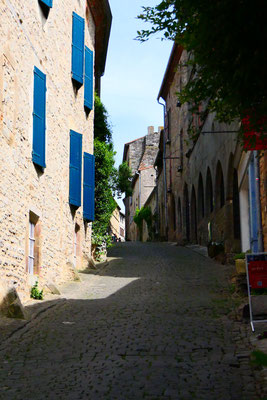 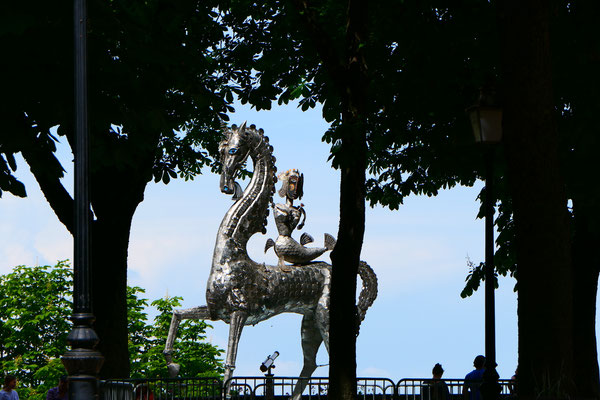 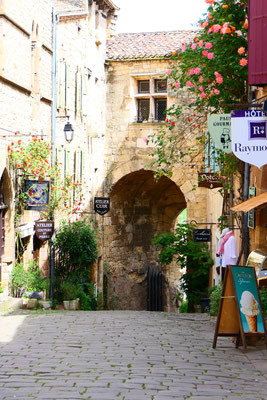 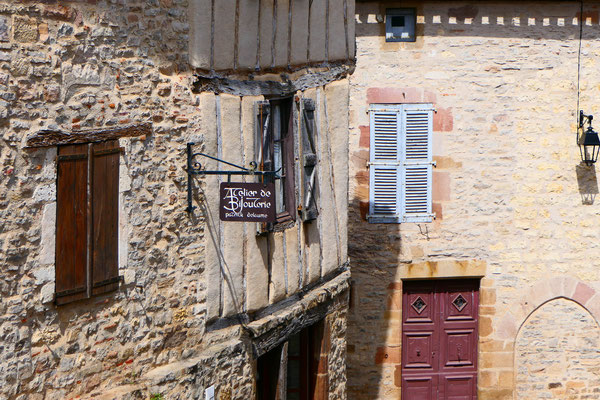 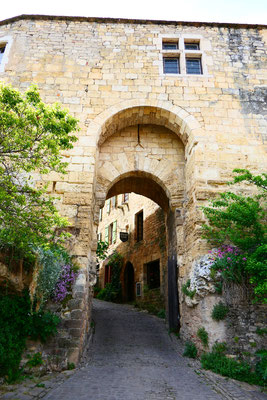 Perched on a cliff overlooking a meander of the Lot, Saint-Cirq-Lapopie is a masterpiece of the medieval period. Dominated by the fortified church, the houses with sloping roofs covered with brown tiles, discover their harmonious volumes along the picturesque streets. The medieval village of Saint-Cirq Lapopie has 13 historical monuments: the Castle of Saint-Cirq Lapopie, the Fourdonne, the Rignault Museum, etc... 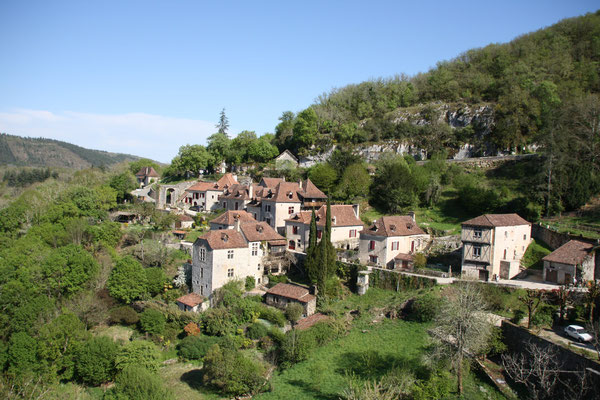 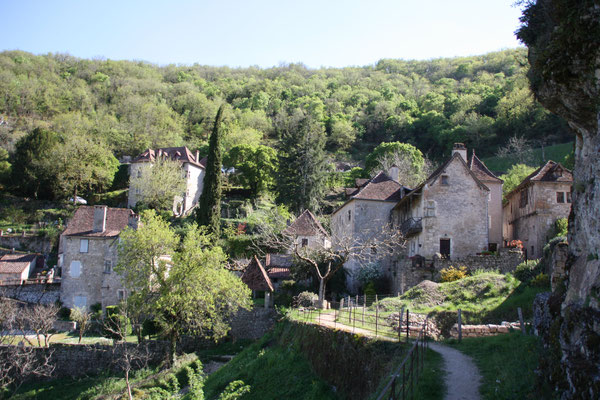 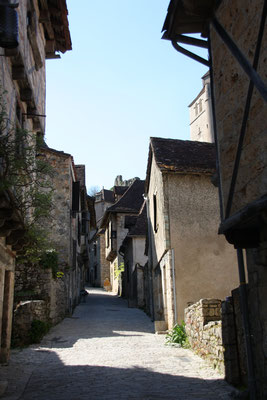 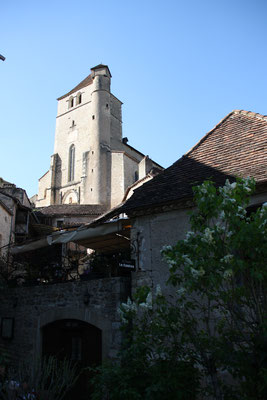 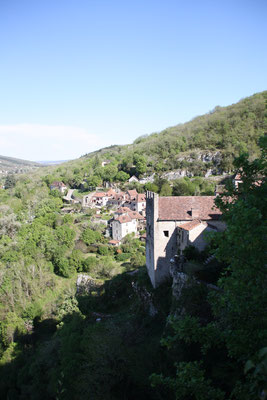 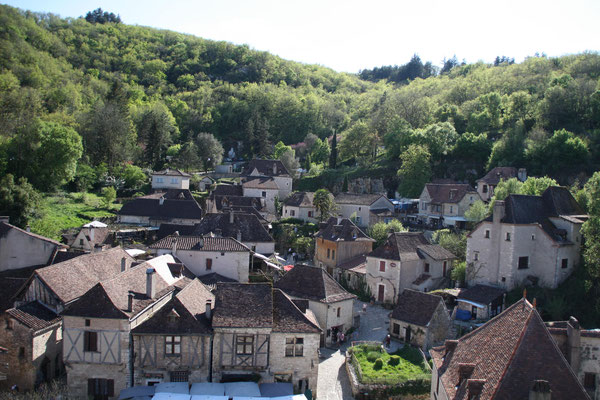 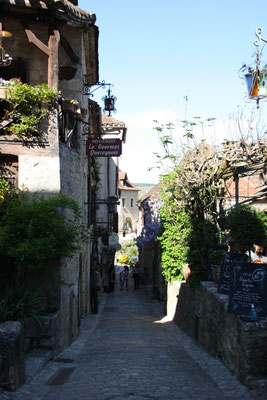 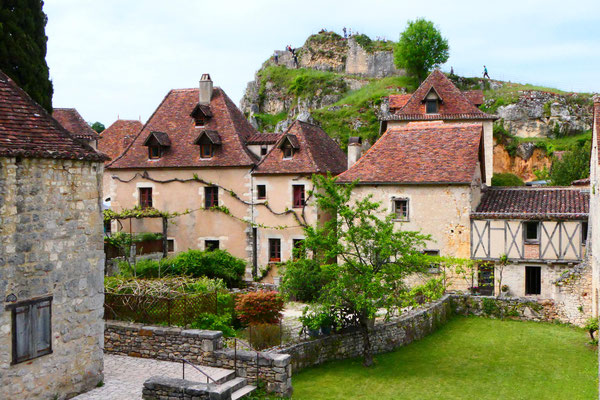 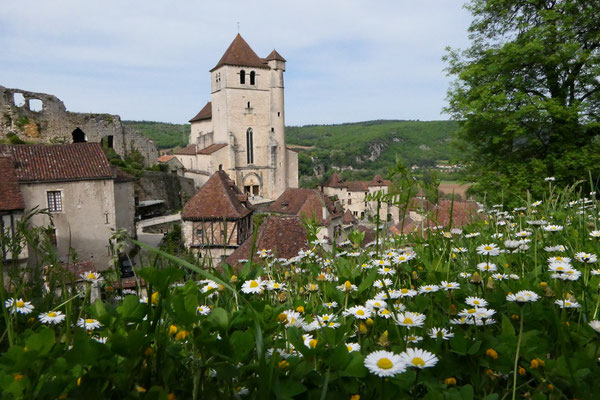 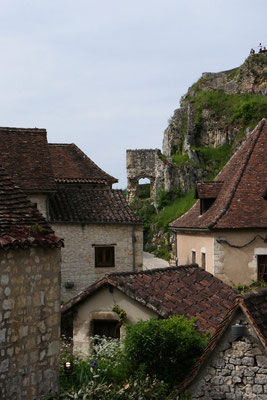 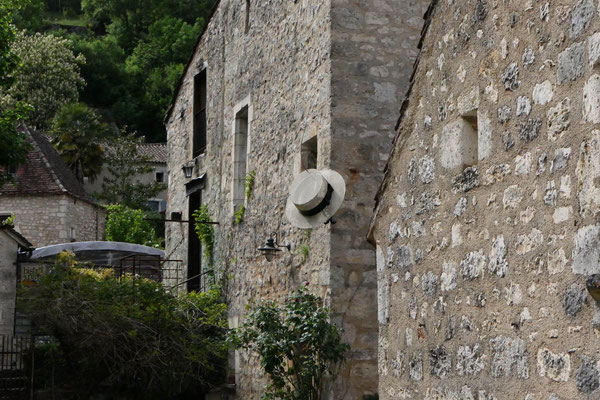